The search for exotic mosquitoes in Belgium continues 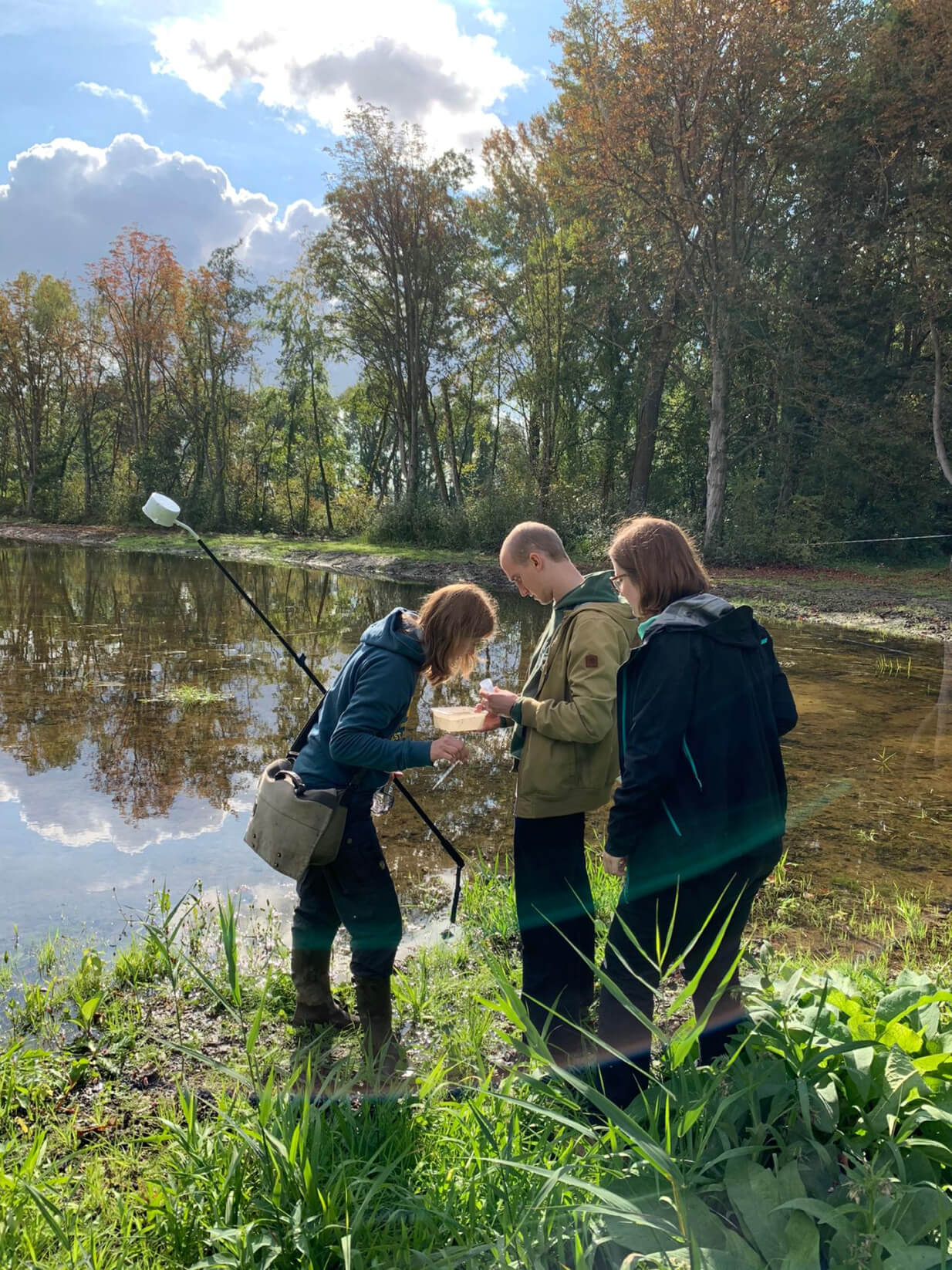 Exotic mosquitoes are spreading as a result of increased globalisation and climate change. An example is the tiger mosquito or Aedes albopictus, which can carry pathogens such as dengue, chikungunya and Zika virus. This species was able to establish itself in Southern Europe and has also been spotted in Belgium. Early detection enables better control.

The first Monitoring of Exotic Mosquitoes in Belgium (MEMO) project was finalised in December 2020. The monitoring restarted within the framework of MEMO+ in September 2021. In this study, active monitoring is coordinated by ITM, and passive monitoring is overseen by Sciensano. Passive monitoring means raising awareness among the general population and stimulating citizens to track exotic mosquitoes via a website. In 2021, the project included fieldwork in parking lots, creating educational material, organising workshops and training Sciensano researchers in mosquito identification.

The MEMO+ project is funded by the Flemish, Walloon and Brussels governments and the Federal Public Service (FPS) Public Health, Food Chain Safety and Environment in the context of the National Environment and Health Action Plan (NEHAP) in Belgium. ITM carries out the MEMO+ project together with Sciensano and Barcoding of Organisms and Tissues of Policy Concern and integrates field and laboratory data to understand the distribution of these insects that are known as vectors.