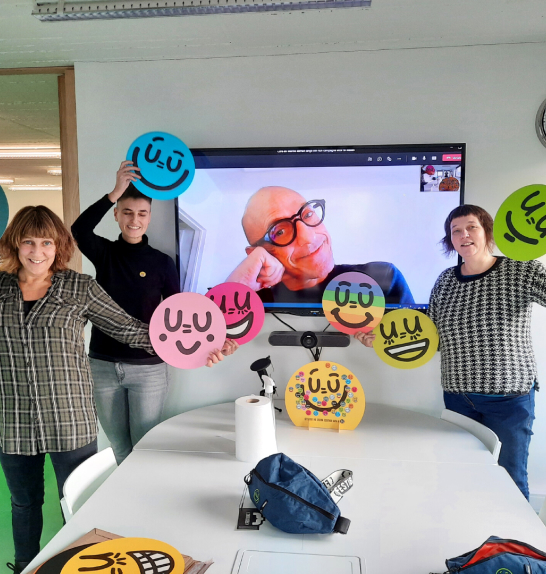 The importance of ITM in HIV and AIDS research cannot be overestimated. It is thanks to ITM that this disease was recognised as an African heterosexual disease which affects poor people. ITM has also been a medical services provider and a taboo-breaking champion of HIV-infected people in Belgium for decades. The institute has a strong commitment to HIV/AIDS research in the areas of virology, epidemiology, prevention, education, diagnosis, therapy and social issues.

In 2012, pre-exposure prophylaxis (PrEP) was developed. This ground-breaking pill-based treatment is highly effective in reducing the risk of an HIV infection. The question remains how the clinical efficacy of PrEP translates into population-level impact. PROMISE, a four-year FWO project run by ITM and the University of Antwerp, aims to learn how PrEP roll-out can be optimised to maximise its impact on HIV and sexual health. First results showed that 90% of men that have sex with men are aware of PrEP’s existence and 27% have taken it.

In cooperation with four West African research teams, ITM researchers also found that PrEP uptake and use is hampered by stigma associated with HIV, homosexuality and promiscuity. To fight stigma and commemorate World AIDS Day 2021, ITM launched the “Best smile” campaign. Participants wore colourful pins to show that they are open to talk about HIV without stigmatising those who live with it.

Also in 2021, in the framework of another FWO-funded project, ITM researchers demonstrated that Belgian men who have sex with men had less sex with non-steady partners during the first COVID-19 lockdown. As it provided evidence on the reduction in HIV diagnoses in 2020, the study won a prize for “Best Publication in Public Health” at the 9th Belgium Research on AIDS and HIV Consortium (BREACH) symposium.